Fishing offshore in Naples is a much different experience than inshore or freshwater. There’s no land within sight and the seas can be a bit topsy-turvy. Once you snag one of the kings of the open ocean though, you’ll understand why veteran anglers love offshore fishing so much.

The Gulf Coast off Naples and throughout Florida is known for the best offshore fishing. Offshore can be considered anywhere from just off the beach to 150 miles out – most fishing charters will go at least 30 miles offshore to find deeper water and more plentiful fish.

While there are literally hundreds of different types of fish and marine life you could encounter, below are the more common offshore species fishing charters in Naples will be trying to find. Some of the following are only around during certain times of year while others are permanent residents.

We invite you to continue reading to learn more about the 9 most common fish a Naples offshore charter will be looking for during an outing.

To include all of the fish you may encounter on an offshore fishing charter in Naples would take a considerable amount of time to say the least. However, these are the most common ones that charters will go after. Of course, which ones you end up pursuing will depend on how far out you go and the time of year among other factors.

If you’re visiting Southwest Florida and looking for an exceptional guide to take you to the right spots, the expert captains and guides at Naples Fishing Boat have extensive experience fishing both inshore and offshore waters. To learn more about offshore fishing charters in Naples, visit NaplesFishingBoat.com or contact us today.

This site uses Akismet to reduce spam. Learn how your comment data is processed. 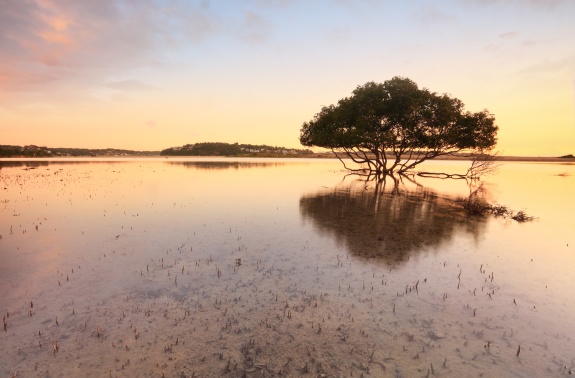 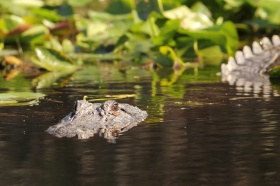 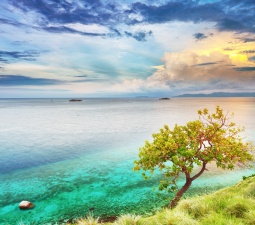 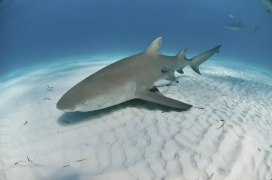 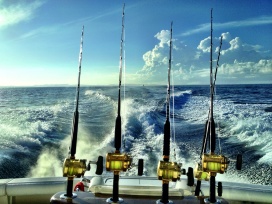